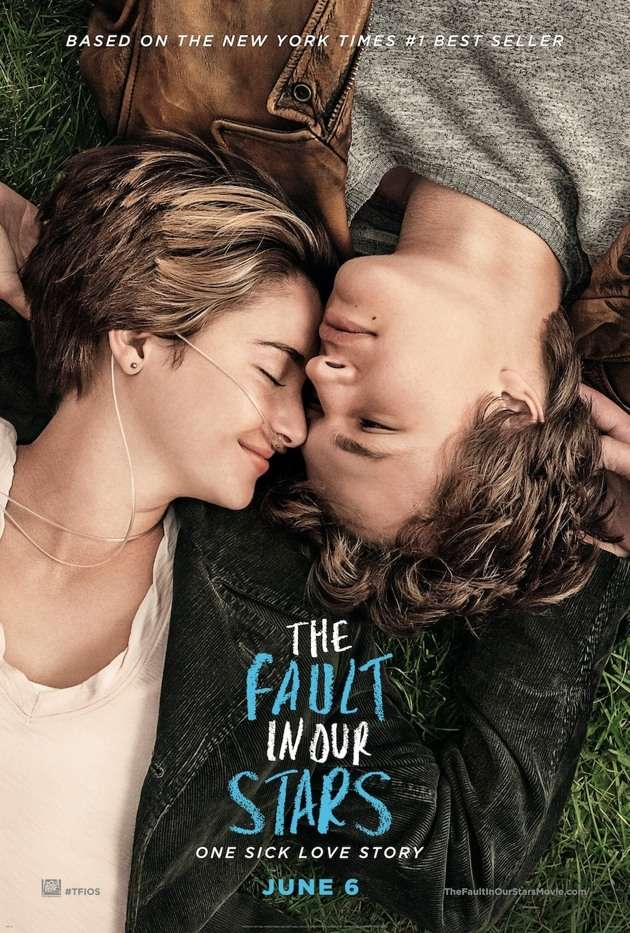 Hazel Grace is played by Shailene Woodley and Augustus Waters is played by Ansel Elgort. The film is based on the beloved, best-selling novel by John Green originally released in January 2012.

Shailene Woodley will also be starring as Beatrice Prior in the upcoming film adaptation of Veronica Roth’s Divergent in 2014. While Elgort was seen in 2013’s remake of Carrie, starring Chloe Grace Moretz, where he played Carrie’s ill-fated prom date Tommy Ross.

This movie is definitely something I wouldn’t miss watching in the big screen. This is going to be one big cry-fest date with my girl friends. I first read the book a couple of months back–and I remember, I’ve never cried so much in any book I’ve read except for this. Knowing that the movie adaptation will be released next year makes me feel super excited.  🙂