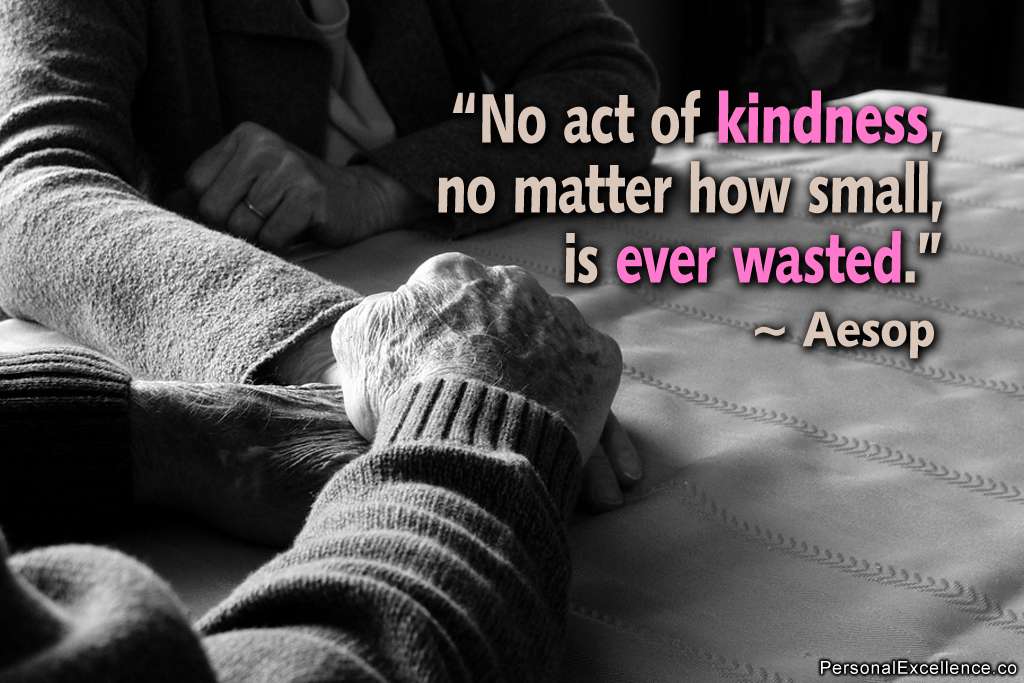 Today, I had an epiphany.

I went for a quick grocery shopping this morning and while paying for them at the counter, a grocery personnel–the security guard–came in line next to me to pay for his groceries. I courteously moved away my stuff so he can place his grocery items on the counter. He only had a few. I couldn’t help but notice that his items were ingredients for him to make fruit salad. So, with my unstoppable mouth, I playfully greeted him saying, “Uy, kuya, pang Media Noche?” (Are those for New Year’s Eve feast?)

He answered me in his meek voice, “Opo ma’am. Wala kase kameng handa kahit nung Pasko. Kaya ito (pointing at his grocery items)… para naman sumaya ang mga bata.” (Yes, ma’am. We didn’t had anything even during Christmas Eve, so I thought of buying these to make my kids happy.) And this struck me.

As I was handing my credit card to pay for my groceries, I told the cashier to include the guard’s items as well and place it on my tab. The guard was speechless and then finally opened his mouth to thank me. He was teary eyed. I greeted him a happy new year and walked away.

And I realized–the people wanting to secure a seat in public office so they could “help more people” is pure baloney. Everybody can be a public servant without having to be a politician. I realized that these public officials are there to reek of more money than love. Look at Napoles and all the senators linked to her circus.

Then I also felt bad that this guy, the grocery store’s security guard, honestly told me he and his family had nothing to eat for Noche Buena (Christmas feast) and Media Noche (New Year’s feast). I safely assumed that the grocery owner was not able to share some of their inventory to his/her staff, even during this holiday season. I’m sure giving away some of their grocery items, even just their sale items, as part of their employee’s Christmas basket wouldn’t hurt. I do not own a huge grocery store but I tried to give a little Christmas basket to our helper for her family to enjoy during Christmas eve.

When I checked my bill, the security guard’s items were only less than Php200.00–it was heart-breaking. For two hundred pesos, an amount of money that I usually unmindfully spend for shallow things. The same amount of money that a man carefully spends just to add a little smile on his kids’ faces on New Year’s Eve. The thought of him and what happened today made me realize that I have so many things to be grateful and thankful for.

We often carry the world on our shoulders thinking the burden is all on us without realizing there are more people carrying a heavier load than us. I am sharing this with you so that you may be moved to give a little, not only during Christmas season, but to every opportunity you see. And that no act of kindness, however small, is ever wasted.

Happy holidays and may you all have a wonderful New Year.

Review and GIVEAWAY for @hinokilab_ph is finally u

Yesterday's beauty turned out to be this. 🌸 I d

The beauty that was today. In some days, I tinker