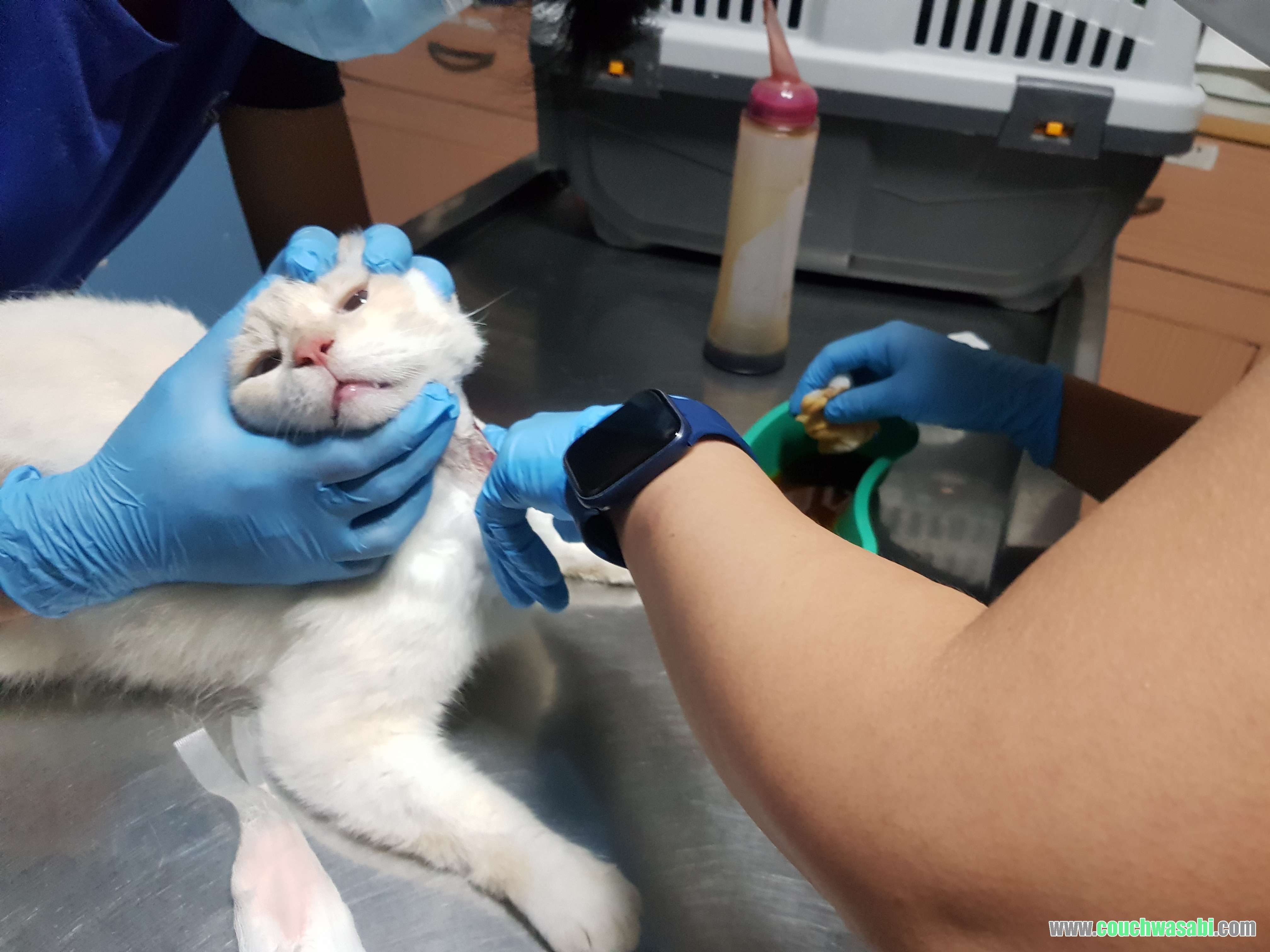 Last February 13, we had to rush one of my rescues, Snowy, to the vet clinic due to a medical emergency. He ended up having this big gaping wound that’s about 2in long and 1.75in wide. It was too huge to be stitched up, according to the veterinarian, so we were given a treatment plan which included some laser treatment every other day, and was advised to put on honey on Snowy’s wound to hasten the healing. 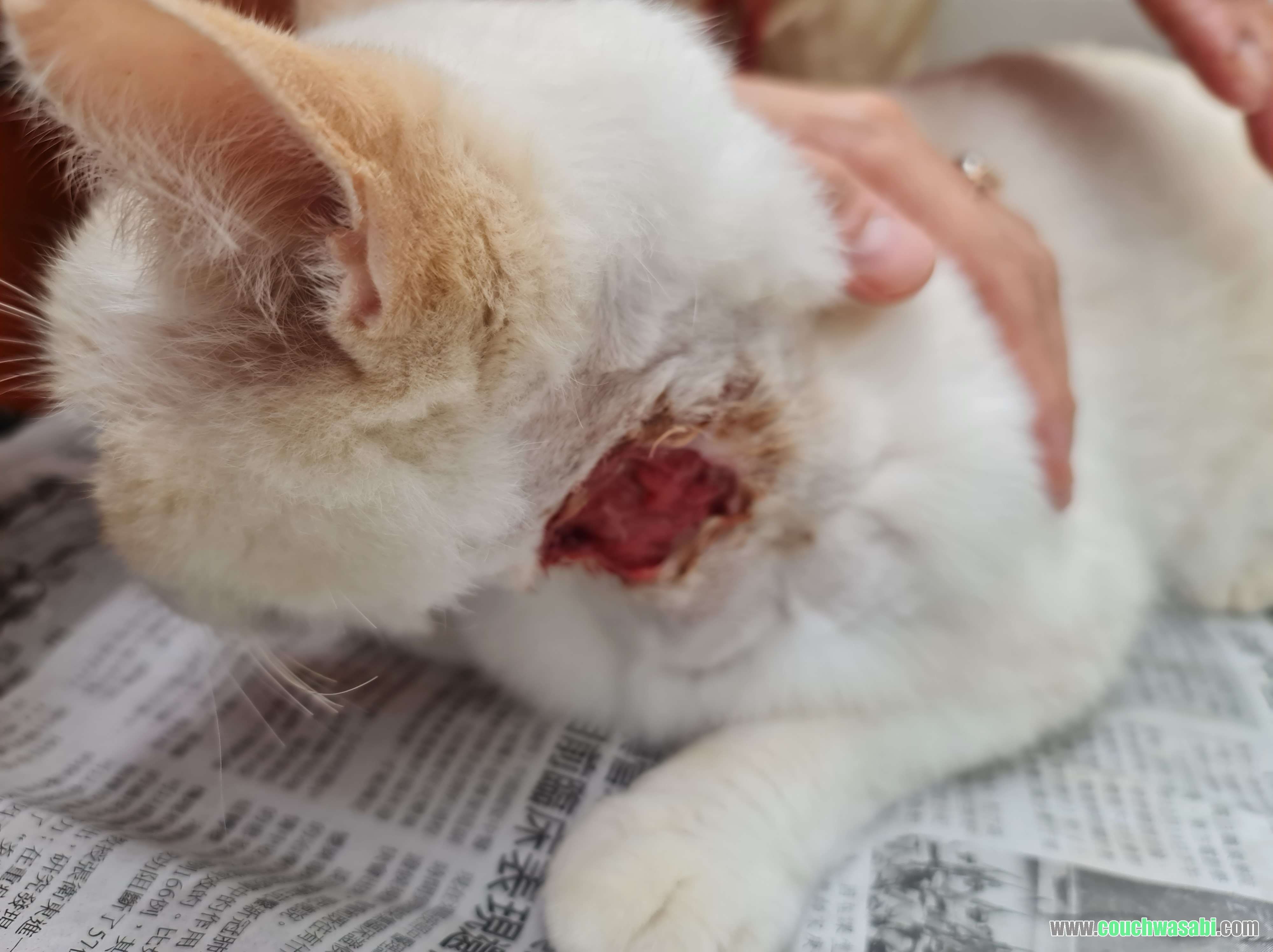 The clinic had this Mānuka honey cream that costs about Php600 per 25g tube. I was told that if you put Mānuka honey on the wound, even when using those Mānuka honey that you can buy from the grocery, it will certainly help with the healing. So I thought of sourcing my own jar of Mānuka honey, in that way, I can also enjoy the honey with my food.

I ended up getting this jar of Mānuka honey all the way from Cebu. I was really mindful of the UMF rating. Some sellers would take note of the MGO rating, while others would put out the UMF rating. 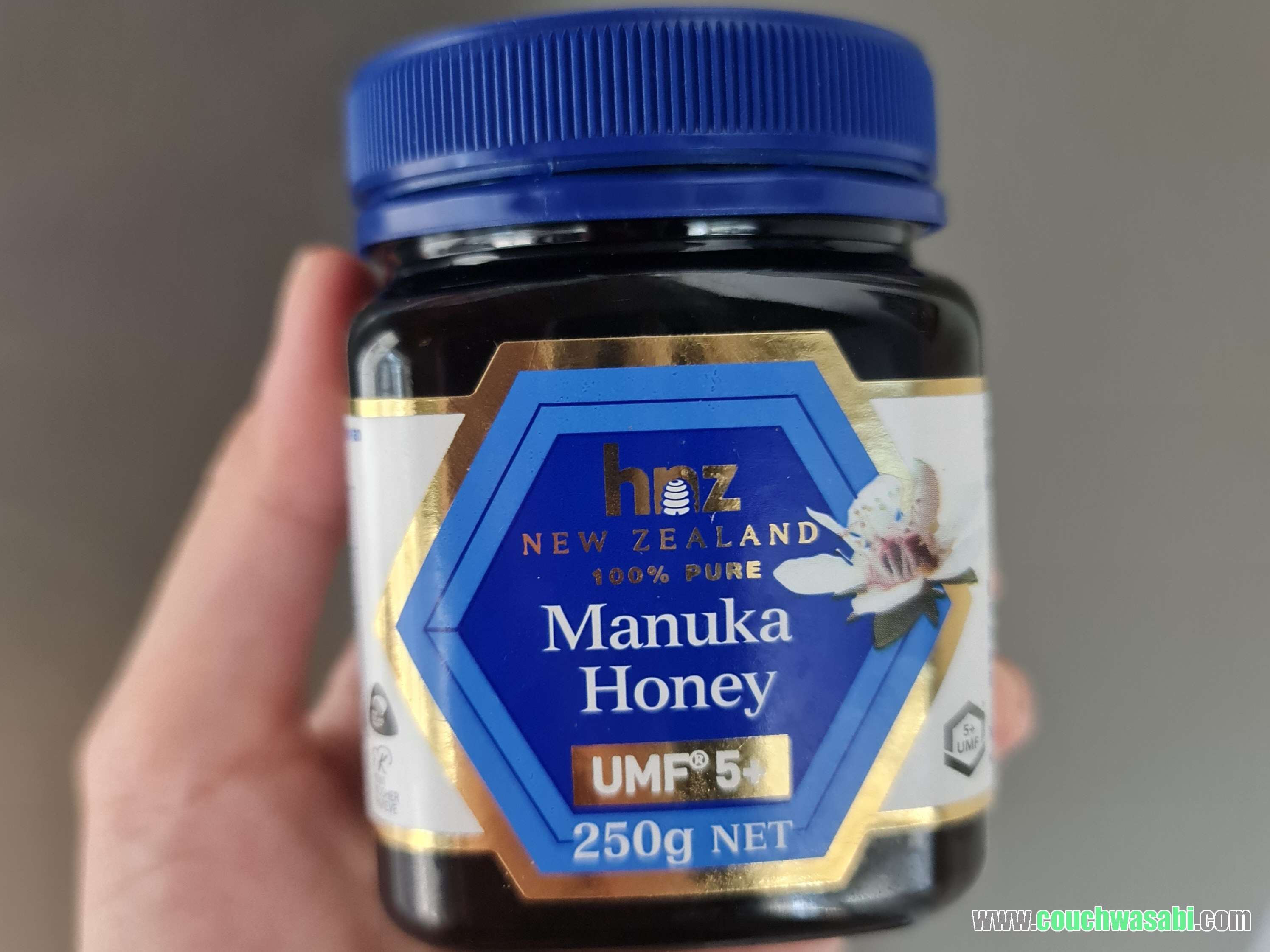 What are different grades of Mānuka honey for?

According to AOTEA, low grades, between UMF 5 and UMF 10 are Table Grade mānuka honey. These honeys are safe for daily ingestion. Low to mid grades of UMF 10 to UMF 15 are called Therapeutic Grade. These honeys are good for short term consumption.

Stronger grades have more potency. This means they can fight more powerful or even dangerous bacterial infections.

I went with the lower grade UMF5+ as I intended the jar to be for my personal consumption as well. As I mentioned in my previous post, I like honey in my tea, I like them on my pancakes, and in whatever food I can possible put them in. 🍯 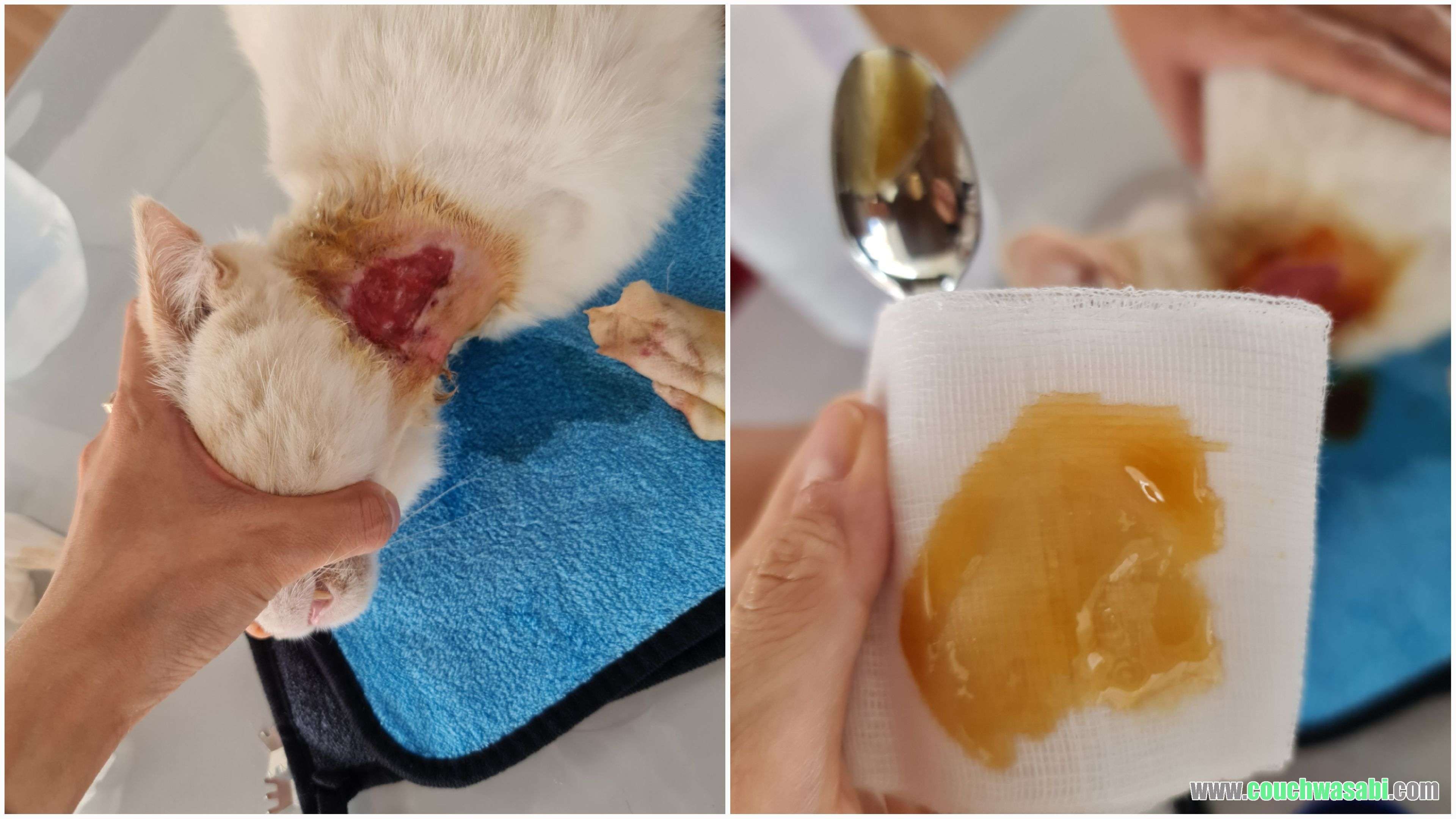 Below is today’s situation, a week after diligently putting Mānuka honey on Snowy’s wound once a day. 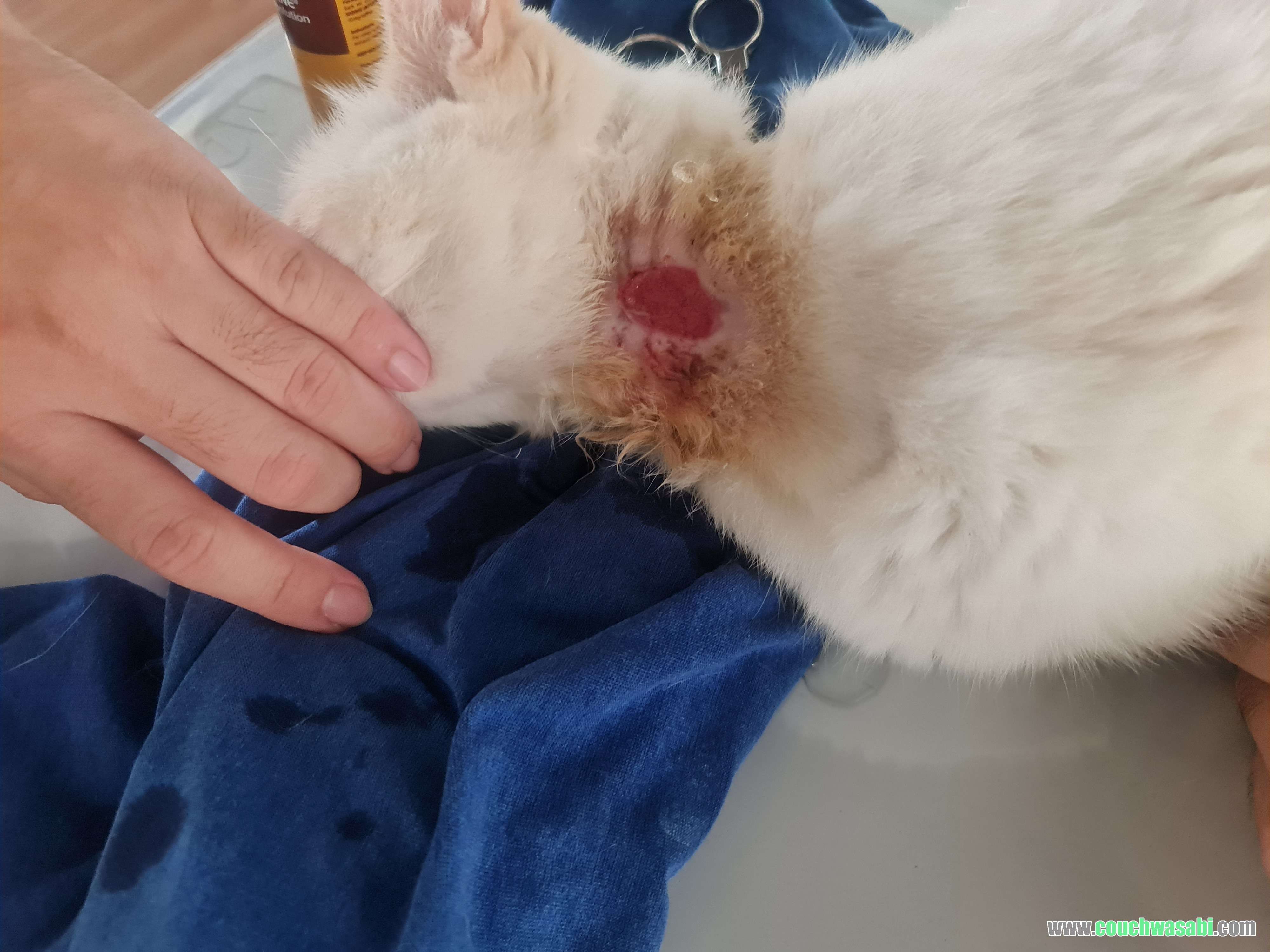 I was so impressed at this morning’s results. I wasn’t expecting Mānuka honey to work as good and as fast as this. After 7 days of applying Mānuka honey on Snowy’s wound, it has shrunk faster than when we were applying the locally sourced honey for the first 2 weeks.

According to a study by National Journal of Maxillofacial Surgery in 2021, Dr. Nupur Kapoor noted on how useful Mānuka honey is as a wound dressing as it maintains a moist wound environment and acts as an autolytic debriding agent in debriding wounds.

Hence, the use of Mānuka honey as a wound dressing material in the study has proved to promote the growth of tissues for wound repair, suppress inflammation, and bring about rapid autolytic debridement. 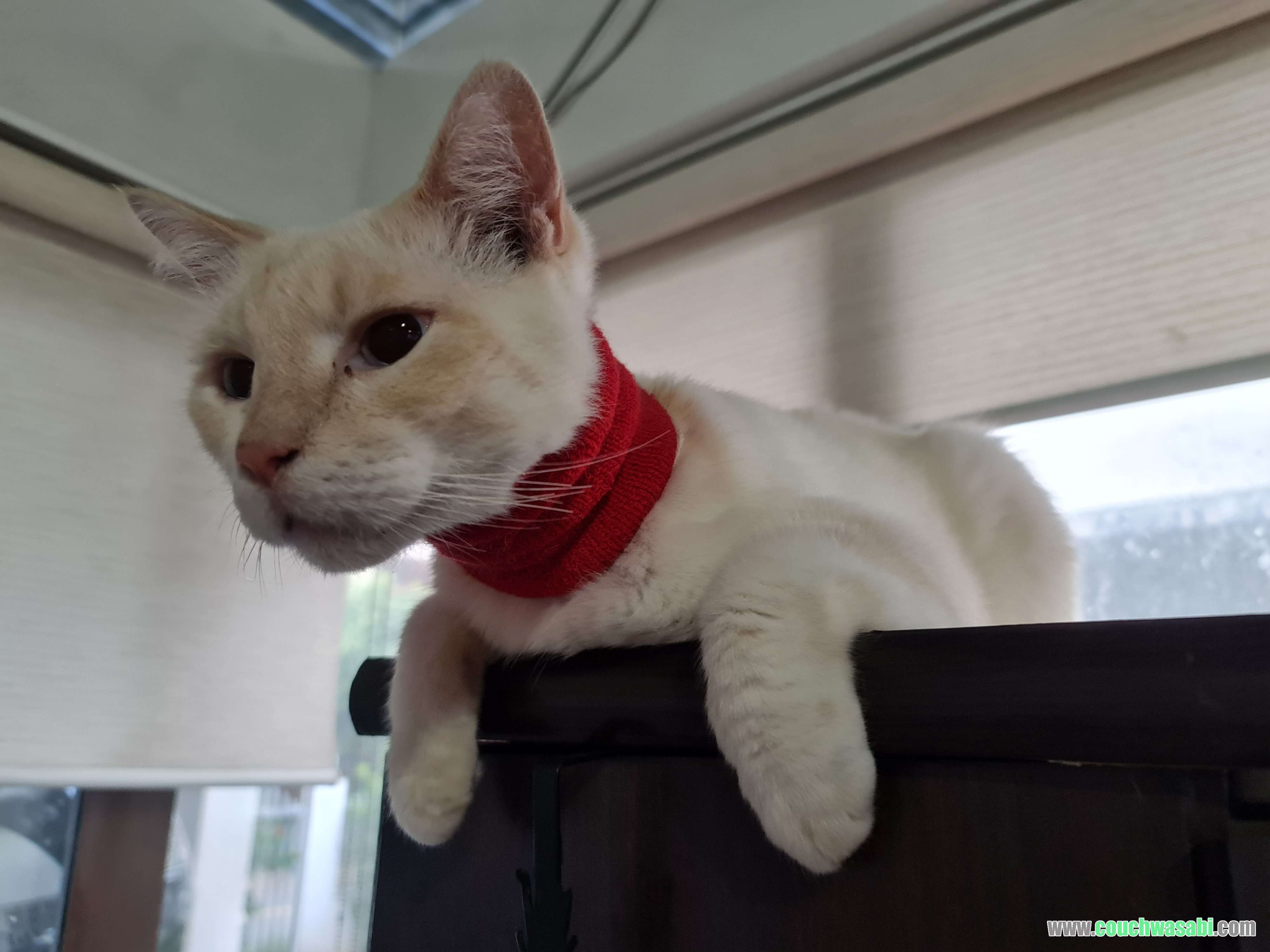 Snowy still looks like this, with a band around his neck, as he spends most of his time sleeping and trying to recover. He climbs up on my bed at night to sleep on my head, as it makes him feel safe, I guess.

Anyway, have you heard of using honey on wounds? Share what you know through the comments!