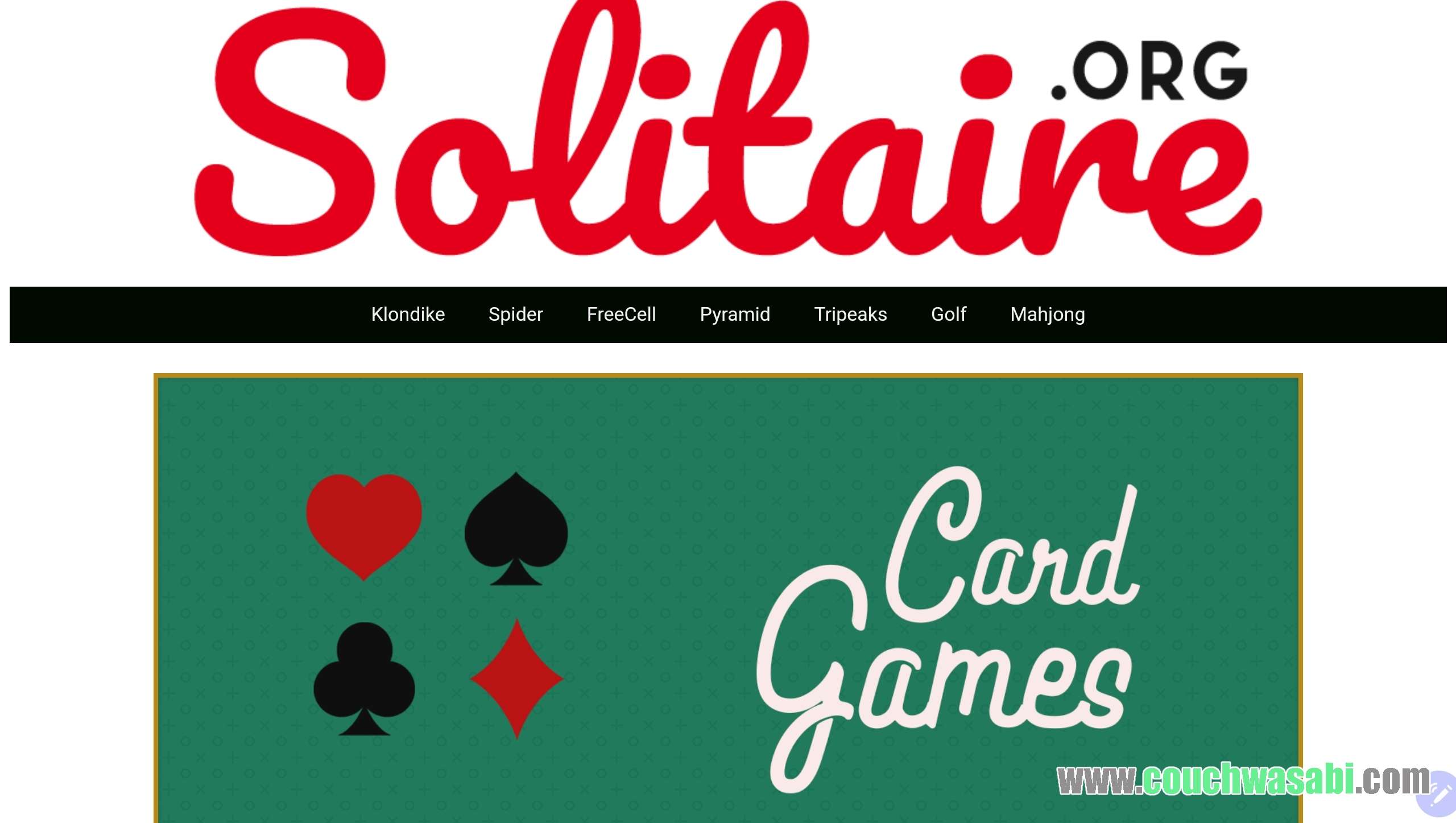 I recently stumbled upon this website and got enticed in checking it out. Back in the 90s, way before the predominance of easily accessible computer games and apps, we only had 4 pre-built games in our computers, one of which is Solitaire. 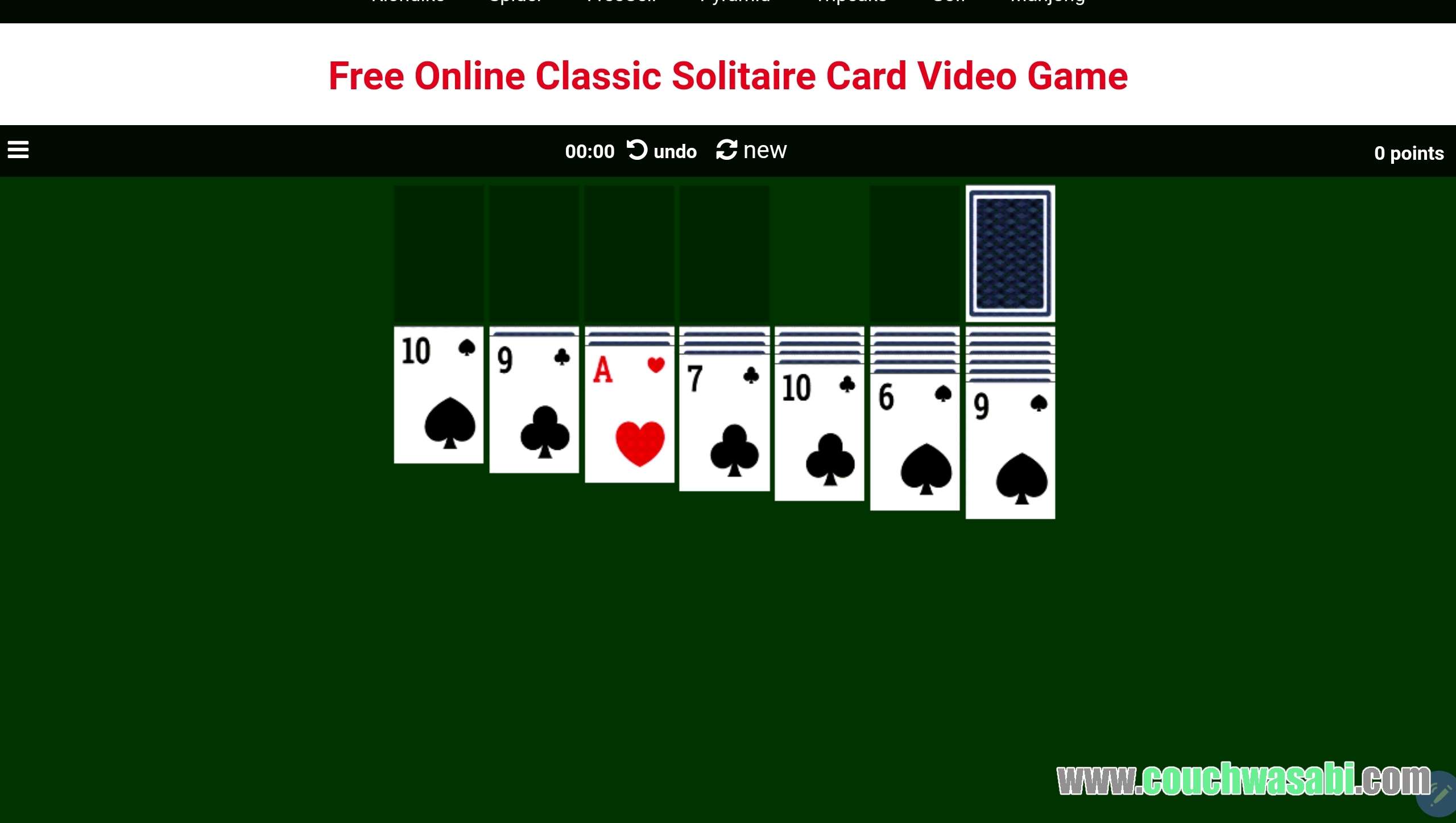 So I checked out https://www.solitaire.org/ and had so much delight in playing Solitaire. The game, if you’re not familiar with it, is super simple. It’s a solo-player game where the objective is to release and play into position certain cards to build up each foundation (the four card slots on top), in sequence and in suit, from the ace through the king.

Each flip of cards you can bring a card down if it follows any of your 7 pillars. You must arrange them in alternate red or black card and in descending order. However, if you uncover an ace, the ace should be placed in one of the top foundation piles. 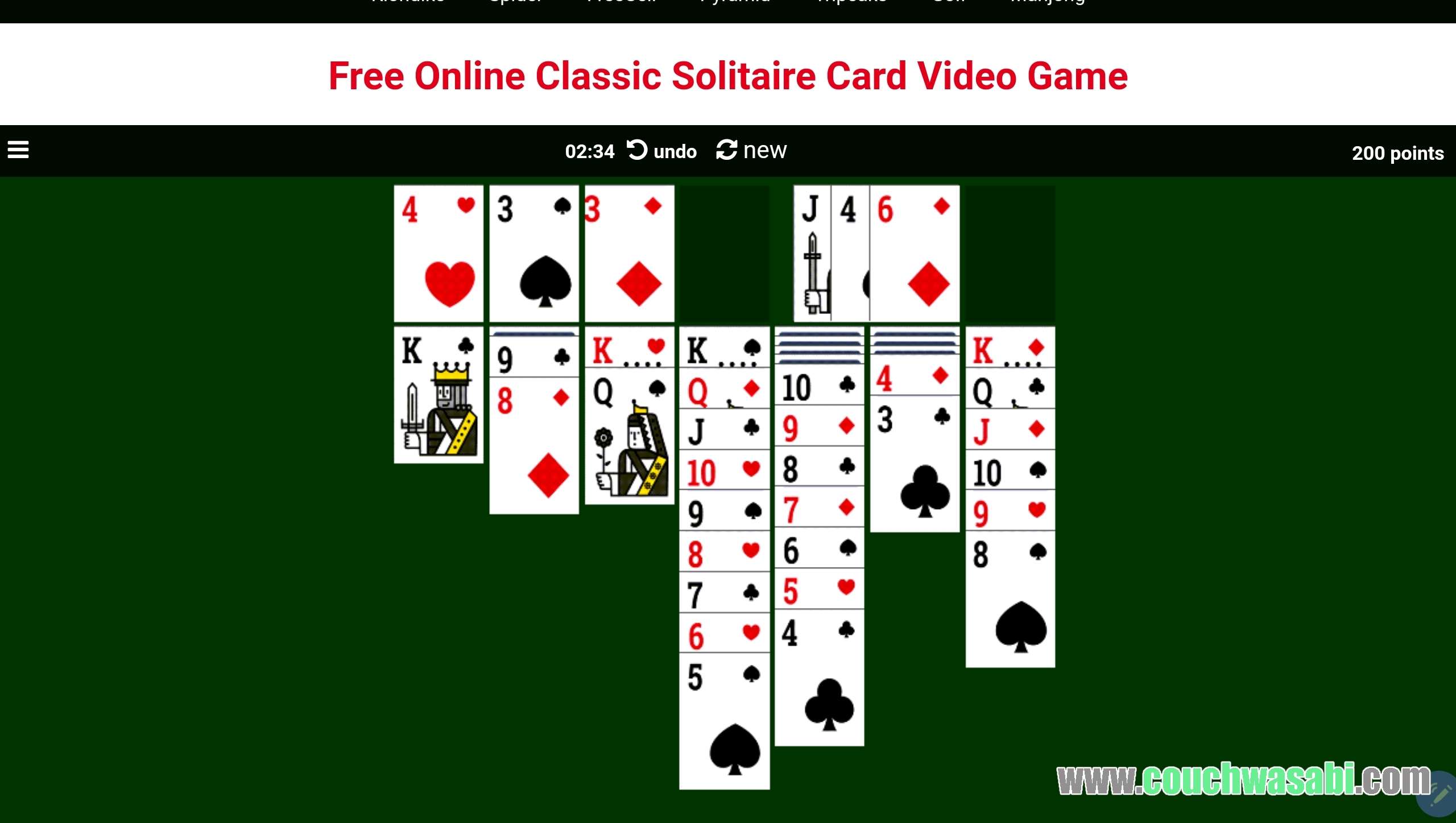 Continue to transfer cards on top of each other in the 7 pillars in sequence. For example, of the seven cards facing up in the pillars, if one is a four and another is a five, you may transfer the four to on top of the five to begin building that pile in sequence, as long as they are an alternating red and black card. Since you have moved the four from one of the seven piles, you have now unblocked a face down card; this card can be turned over and now is in play. If you were able to free up one of the 7 pillars, you can bring down a King from the top deck or move the King from another Pillar to start anew.

Since I loved Pacman when I was a kid, this is the game I next checked out. The Cookie Monster Game is similar to Pacman and it gave me the same excitement! 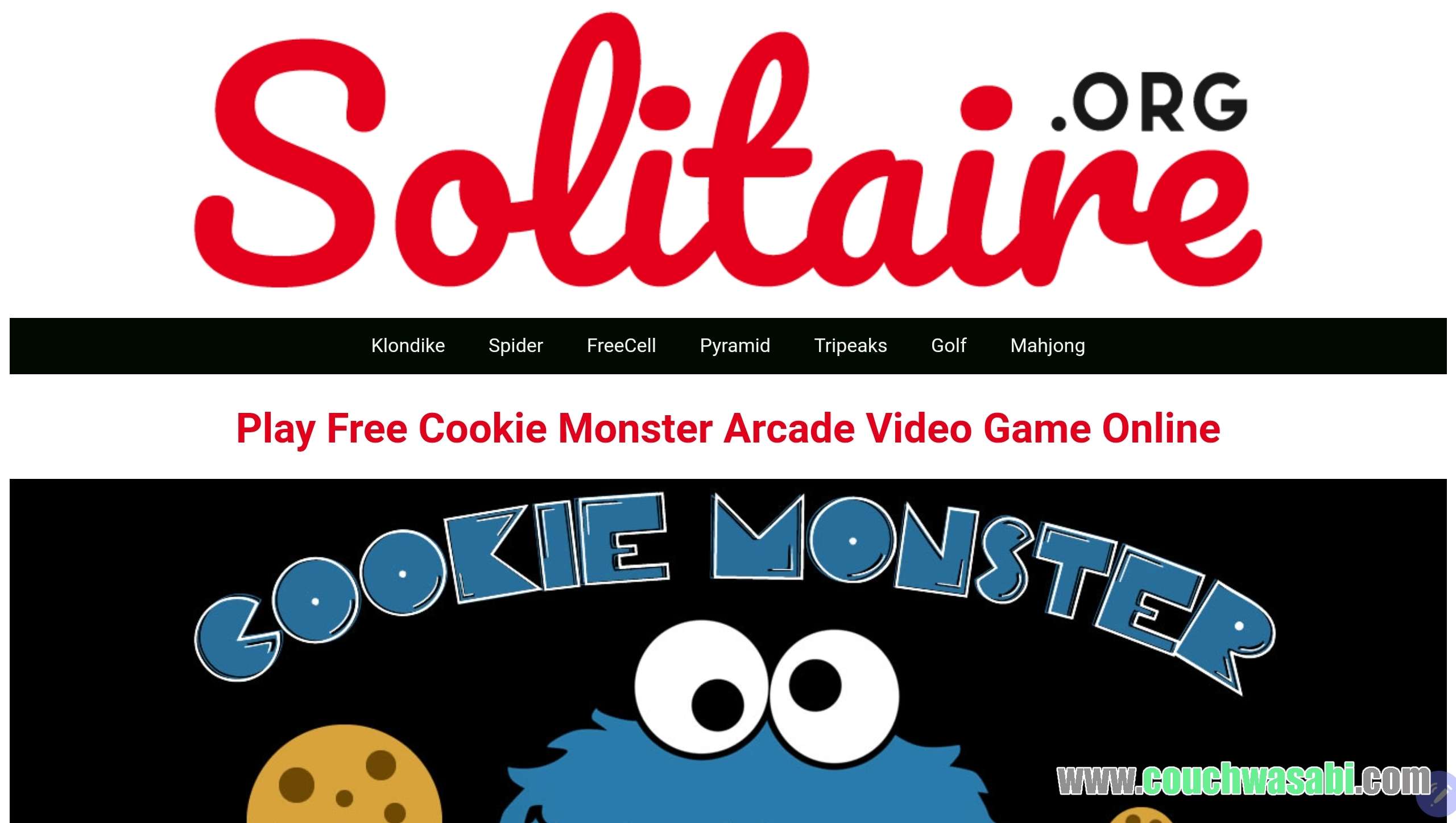 Here are some of the screen shots during my game and you can see that my Pacman game prowess has become rusty. 😳 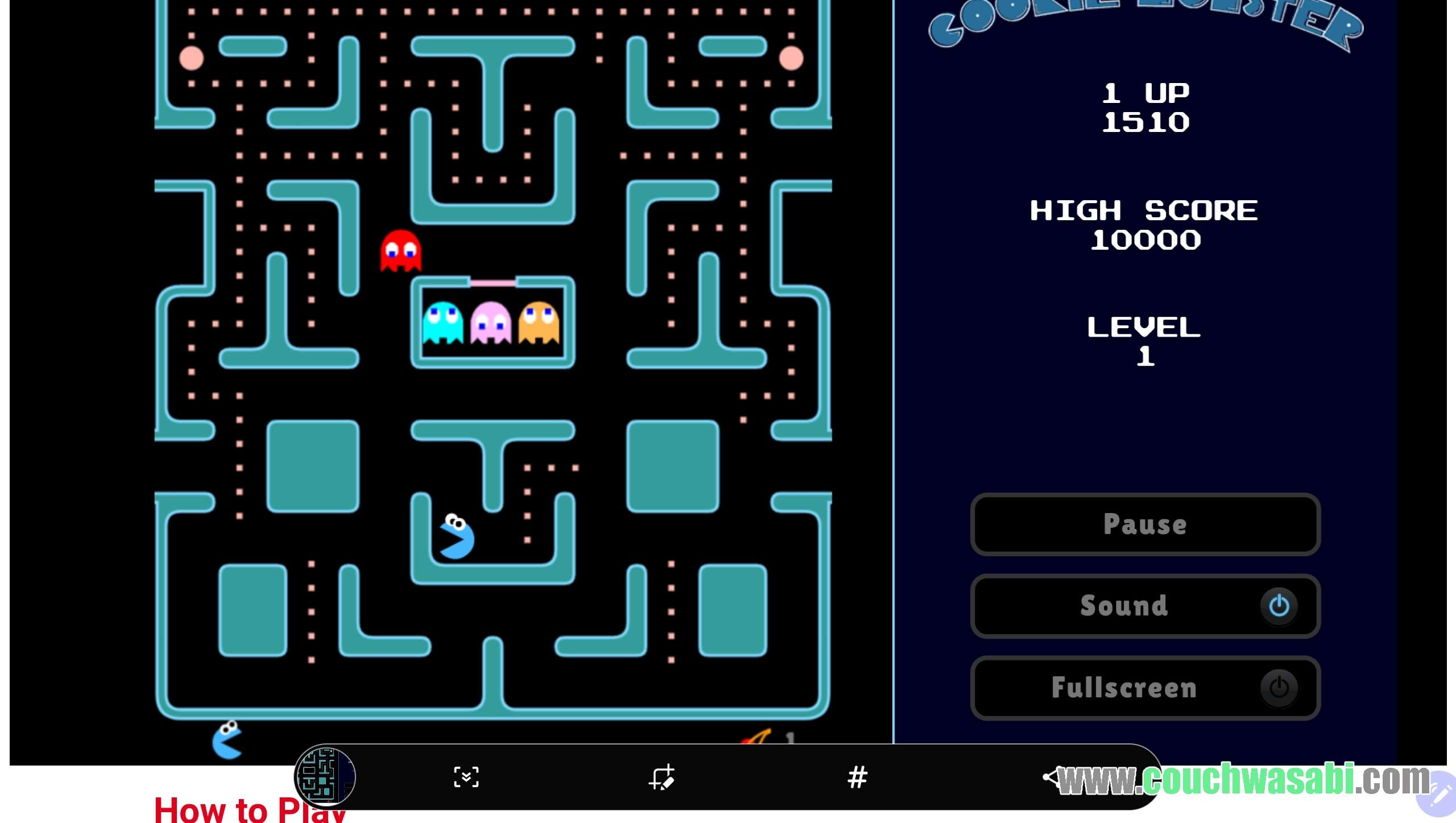 Yep, I had better success at card games. Oh well… 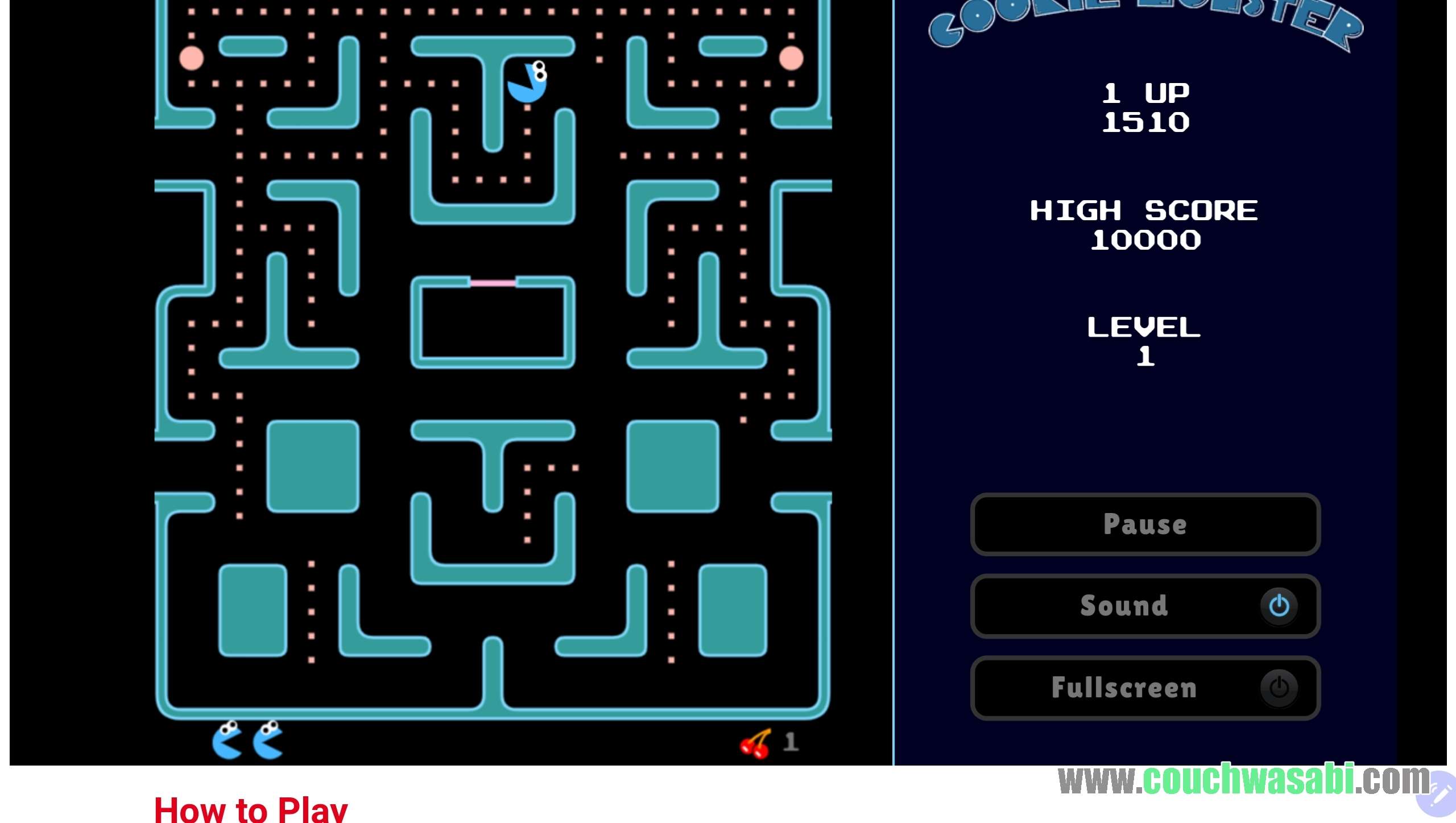 If you think these two games are too boring or complicated… or it’s simply not part of your vibe, well, there are other fun games you can check out at Solitaire.org. Scroll down at the bottom-most part of the webpage and you’ll uncover a gem of game collection! They’ve got other card games, Mahjong games, Hidden Object games, Connect 3 games (like zuma ball shooters or candy crush type games), and other fun games you can explore. What I love about this website is that I’m not bombarded with pop-ups and ads, which can be annoying.

Anyway, if you want a 15-minute break from your WFH life, just to destress in-between work, do check out Solitaire.org and let me know which games would end up as your favorites.

Join my latest Online Workshops by checking out my Patreon!